Joe Reed (@JoeBee_2) talks about getting to play for the @Chargers with former Cavalier @DariusJennings_, the man who’s Cavalier KR record he broke.

A pair of Cavaliers, Joe Reed and Bryce Hall, were both selected in the NFL Draft on Sunday, with Reed going to the Chargers in the fifth round and Hall to the Jets. The Daily Progress’ Bennett Conlin caught up with Reed after hearing his name called. “I’ve never been that far out west. I think the furthest I’ve been that way is like Louisiana or something, but I’m definitely excited. I’ve been telling my friends and my girlfriend that I was trying to go to L.A., and I’m going to L.A.” Click here to read more.  Click here to read what Bryce Hall had to say about his draft experience. 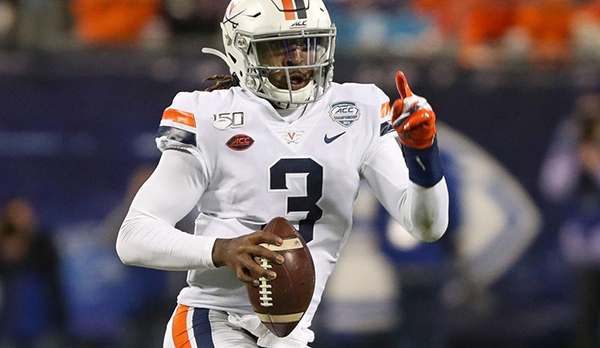 Two more Cavaliers signed free agent deals after the draft, with quarterback Bryce Perkins is also heading west, signing with the Rams.  Jordan Mack will be staying closer to home and heading down 29 as he signed with the Panthers. 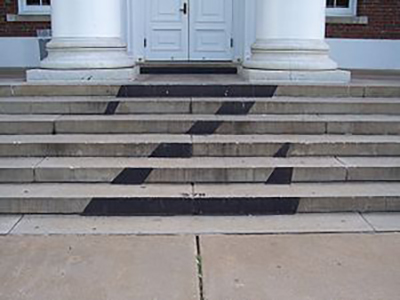 The Z Society announced Jordan Scott and Andrenette Knight as the award winners for the Louis A. Onesty Award. The award is given to outstanding fourth-years on the track and field team who embodythe spirit of Coach Louis “Lou” A. Onesty – one of excellence on the track, and a legacy of compassionate leadership and service to the University of Virginia. 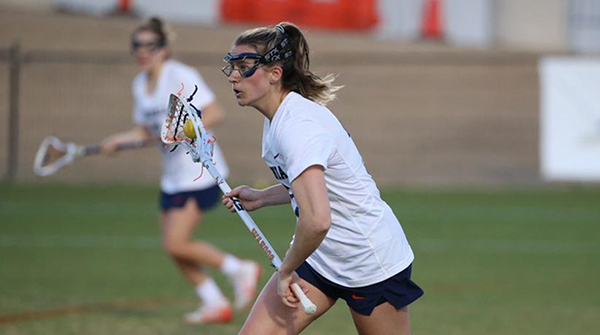 In his continuing series of profiles of senior student-athletes, Mike Barber of the Richmond Times-Dispatch chats with Lauren Martin of @UVAWomensLax, and her pending job at JP Morgan. 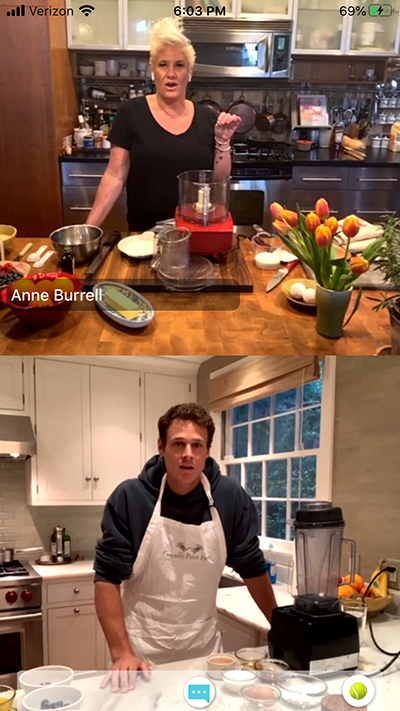 As we posted in Friday’s blog, former @UVAMensTennis standout JC Aragone was teaming up with celebrity chef Anne Burrell to do a social distancing live cooking show as a way to raise money for City Harvest. We hope that you took our advice to watch the stream because it was a very entertaining, interactive and informative undertaking. We are pretty sure Aragone will be sticking with his day job, though. If you would like to donate to City Harvest, a charity dealing with hunger in New York City, CLICK HERE.