Former @UVABaseball standout Brandon Guyer shared a message with the Northern Virginia baseball community as the COVID-19 shutdowns have entered a third month. Guyer was drafted by the Chicago Cubs in the fifth round in 2007 and later traded to Tampa Bay, where he made his big league debut in 2011. Since then, he’s hit .250 with a .339 on-base percentage, 32 homers and 137 RBI in 1,291 at-bats in Tampa Bay and Cleveland. He is a free agent after being released during spring training by the Giants. Hear from Guyer himself, who grew up in Herndon, Va., in the video above or read the complete story from Nova Baseball Magazine. 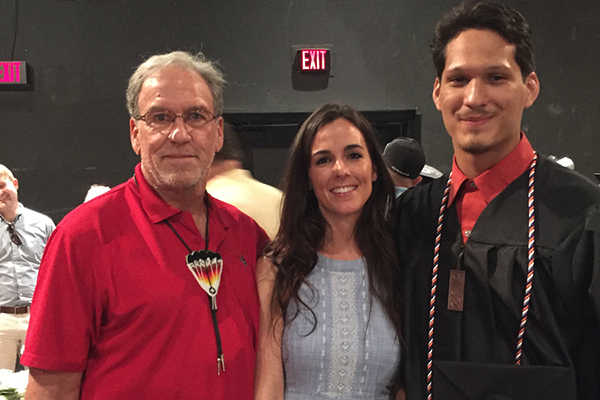 Former @UVAMensLax head coach Dom Starsia wrote a moving two-part feature telling the remarkable story of former @UVAMensLax standout Zed Williams for Inside Lacrosse Magazine. Trust us. It takes two very long installments to tell this gripping story. Zed is a Native American, Seneca Nation wolf clan, from a public school on the reservation that had 66 students in the senior class. The story starts with those roots and follows Williams through his time, trials and triumphs at UVA and on to his time as a pro in the National Lacrosse League, Premier Lacrosse League and Major League Lacrosse since graduating from Virginia in 2017. Do yourself a favor and check out these MUST READS. Part One | Part Two. 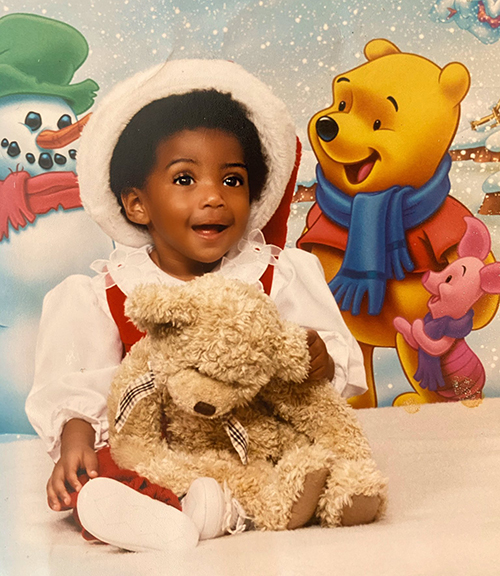 The majority of the posts on this blog link to some sort of an interview or worded tweet. However, sometimes a photo is all you need to tell a story, as is the case of this gem posted by @UVAVolleyball. The team has been doing a #GuessHoo series where they post a throwback pick and then ask fans to guess who is in the pic. In case you were wondering Hoo that is, the answer is below. We’d never keep you in suspense.

This week’s #GuessHoo reveal is rising second year, Mattison Matthews! Be on the lookout next Friday for another game of #GuessHoo 🔷🔶 pic.twitter.com/YPTkg7CkOg