Malcolm Brogdon spoke during a protest in Atlanta today

“I got a grandfather that marched next to Dr. King in the ’60s, and he was amazing. He would be proud to see us all here.” pic.twitter.com/XFvHXrPqYc

Over the course of the weekend, many, many current and former athletes took to social media, sharing everything from raw emotion and careful thought about the death of George Floyd and the greater issues raised by the incident. Coaches like Tony Bennett and Bronco Mendenhall both posted their thoughts on the topic. As you would expect, some of the most eloquent, thought-provoking and emotional words have come from @UVABasektball alum Malcolm Brogdon, whose impromptu speech to people at a rally in Atlanta was caught on video by Bleacher Report. His fellow Cavalier Justin Anderson is standing right behind him in this clip.

@UVABaseball alum Sean Doolittle was the spokesperson for the Washington Nationals players (which includes a second Cavalier in Ryan Zimmerman) in announcing last night that he and his teammates have decided to step in and help fund the salaries of the Minor League players in the Nats system. “All of us were minor leaguers at one point in our career s and we know how important the weekly stipends are for them and their families during these uncertain times.” Read the full statement in the tweet above.

“I love to do anything I can, even just a small tweet to give a shout out of awareness.”

Preston Willet of CBS19 spoke with Charles Snowden, Becca Jarrett and Greer Gill about the hashtag in this report. 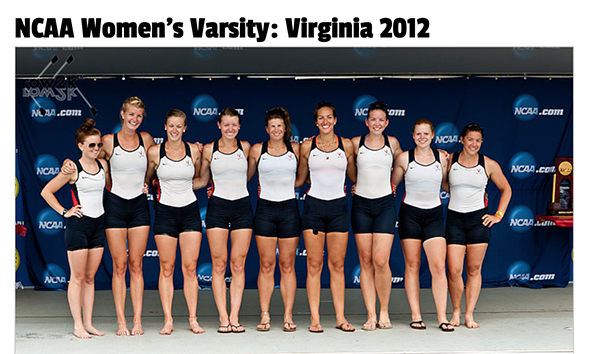 @UVARowing picked up a huge win this weekend, in a virtual race, but against some very tough competition. The 2012 V8 was crowned Row2K’s Virtual Winner. The crew beat California 2013 (First Round), Stanford 2009 (Quarterfinals), Brown 2004 (Semifinals), Washington 2019 (Finals) to hoist the trophy. Friends, supporters and alums from across the years, and the sports, bonded together to cast more than 9,000 votes to edge the heavily-favored Washington boat in the finals. Read more about the crew and the contest here. 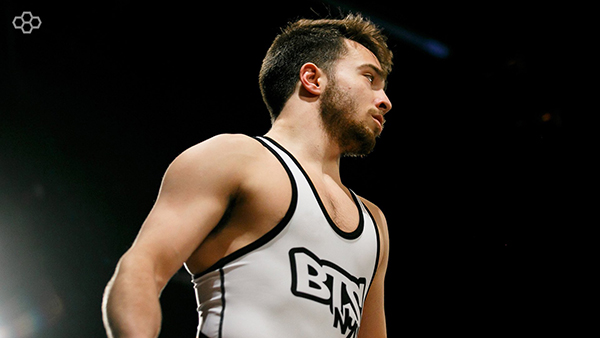 Standout UVA wrestler Jack Mueller – who was a three-time All-America and advanced to the finals at the 2019 NCAA Championships – graduated this month and will be continuing his career and pursuit of the Olympic dream at the next level. As part of that, it was announced that he’s joined Team Rudis as part of the apparel company’s group of athlete representatives.