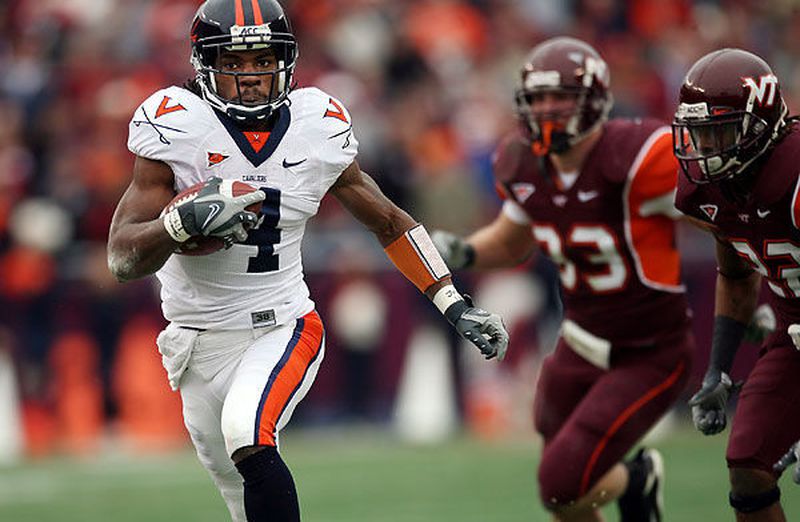 This fall, former @UVAFootball standout Vic Hall will be coaching the safeties at Hampton University after coaching the corners last season. Ray Nimmo takes a look at Hall’s path from being one of the most prolific offensive threats in the history of the Commonwealth during his prep career (13,770 yards, 171 touchdowns) to becoming a defensive standout at UVA who would go on to be the 2011 Arena Football League Defensive Player of the Year to his current coaching gig. Our favorite stat from this article: “With a town population of 1,200 people, Hall gained 11 yards for every citizen [of Gretna, Va.] during his four-year career.” Give it a read here in the Virginia Pilot. 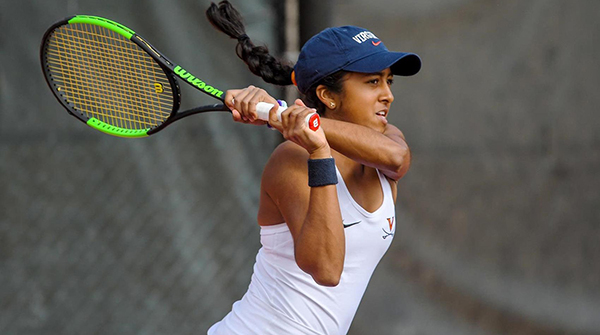 @UVAWomensTennis’ Natasha Subhash made an immediate splash when she arrived on Grounds last fall. Even with a shortened spring season, she continued to impress, being named the ITA National Rookie of the Year. Bennett Conlin takes a look at how being part of a team has only improved her game in this feature from the Daily Progress.