"We have one goal in mind, and we're poised for Omaha. Now we've just got to go out and perform." Veteran @UVABaseball players are ready to make the most of an unexpected year with #GoHoos in 2021. https://t.co/Y7vkherCFA pic.twitter.com/Vzf8xNkzqT

CBS19 interviewed some of baseball’s returners to talk about the goals for the 2021 season.

Former @UVAMensTennis All-American and NCAA Doubles champion Dominic Inglot returns to the court today, playing in Andy Murray’s Battle of the Brits tournament. The four-day tournament will air in the US on the Tennis Channel. To get people pumped up, British Tennis tweeted this quick profile of the London native. 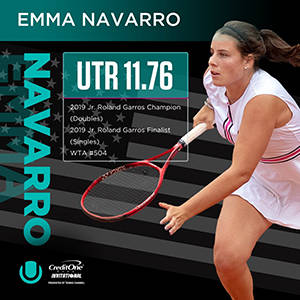 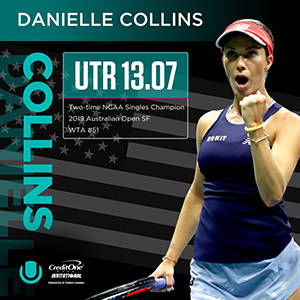 A pair of standout @UVAWomensTennis players will also take the court this week at the Credit One Bank Challenge in Charleston, S.C. Signee Emma Navarro and alumnae Danielle Collins, a two-time NCAA singles champion and current world No. 51, were both selected to Team Peace in the event that is the women’s answer to the Lavar Cup. The tournament begins on Tuesday and runs through Sunday with 16 singles matches and eight doubles matches over the course of the event. It culminates with all 16 players in four doubles matches on Sunday afternoon. Play each day begins at 4 p.m. ET and more than 40 hours of live coverage will be provided by Tennis Channel.