Remember the name. @kiser_rollin is your NFC Defensive Player of the Week! 👏 pic.twitter.com/RMV5NNfQPR

They're a likely top-five team with legitimate 2021 national championship aspirations.

So how does a college program with such potential prepare during an unusual fall?

@UVABasseball head coach Brian O’Connor was the guest on this week’s Baseball America College Podcast. Give it a listen here. 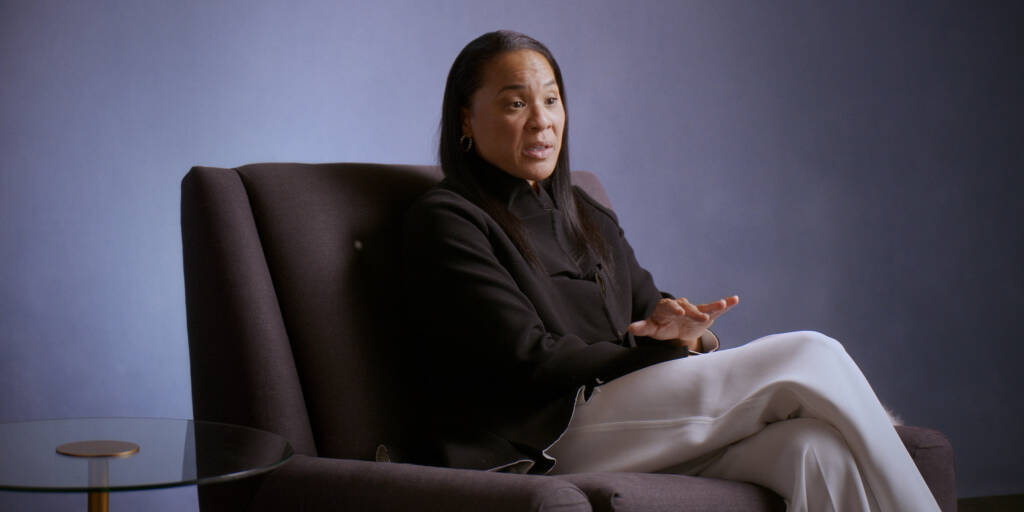 Legendary @UVAWomensHoops alumna Dawn Staley is one of five coaches featured in the new Netflix series The Playbook, a Coaches’ Rules for Life. In an episode all of her own (episode five), Staley recounts her five basic rules for life while sharing the moments that helped shape and define her as a person, and as a coach. Her days at Virginia, including playing in the 1991 NCAA Championship final, are recounted in the show.

We are so appreciative of our @UVAMensHoops alumni! #GoHoos pic.twitter.com/o35OpgCxVj

This year All Sports Reunion has gone virtual. As part of that effort, the Virginia Athletics Foundation has introduced the All Sports Recognition. For the next two weeks, their social media accounts will feature team highlights and conversations from the head coaches, featuring two teams per day. Give them a follow!