Let’s get the word out! Please pass on this information to the women who might qualify for the #USparaWNT and want to rep the crest! #BreakingLimits @ussoccer_ENT https://t.co/qy5ubPwwag

Virginia women’s soccer alum Becky Sauerbrunn and her fellow USWNT member Megan Rapinoe have been spreading the word trying to get the foundation laid for a US Paralympic Women’s National Team. Degree is sponsoring the initiative in an attempt to help grow the sport and get opportunities for the athletes – a cause Sauerbrunn and Rapinoe signed on to wholeheartedly.

Training camp began for the USWNT and for the U23 Youth National Team in Austin, Texas, over the weekend and six Virginia women’s soccer players (five former and one current) are participating in the two camps. Three Virginia alums have been called to the full USWNT camp with Morgan Gautrat (midfield), Becky Sauerbrunn (defender) and Emily Sonnett (defender) participating. For the U23 team, Diana Ordoñez (forward), Laurel Ivory (goalkeeper) and current Cavaliers Alexa Spaanstra (forward) are all participating in the training camp. The two teams will face off at the end of the training camp which ends January 28.

GET IN THE HOLE! 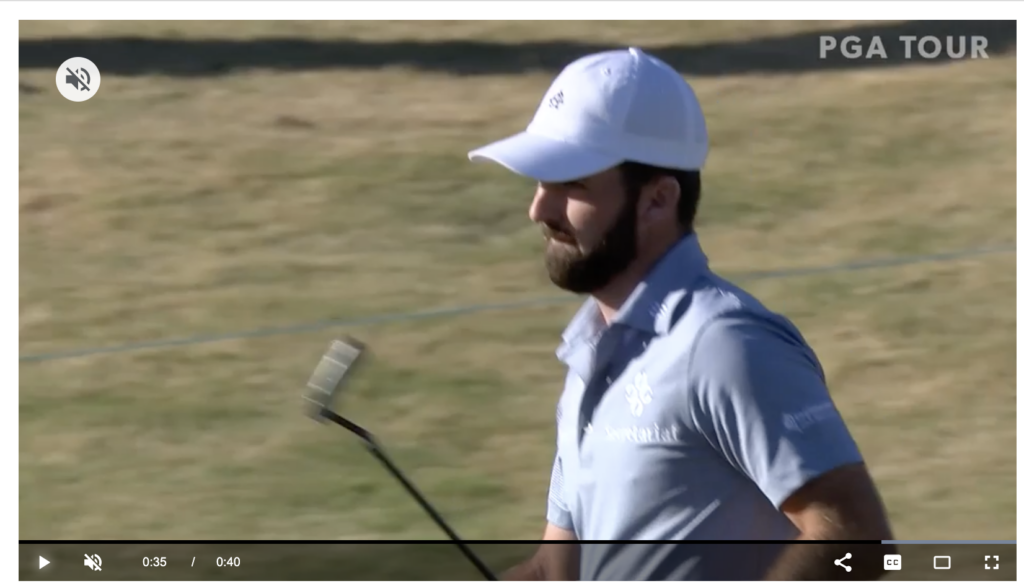 Former UVA All-American Denny McCarthy moved up five spots during Sunday’s final round of The American Express in LaQuinta, Calif. for a tie for a sixth-place finish. It marked the fourth time in his last five PGATour stops he has posted a top-15 finish. This impressive second shot led to an eagle on No. 16 yesterday. Click here to see it for yourself.

Daryl Dike has been ruled out of West Bromwich Albion's next two matches after suffering a hamstring injury in his first start for the club. #USMNT https://t.co/qJlrXgseV9

@UVAMensSoccer alum and #ShoutRoar blog favorite Daryl Dike made his first start this weekend for West Brom, but it did not end well. He will miss at least the next two matches with a hamstring injury.