Check out where our current student-athletes are competing this summer. New results will be added throughout the summer. To find updates on our alums, click here. 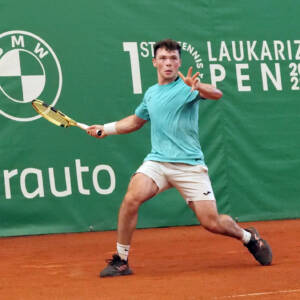 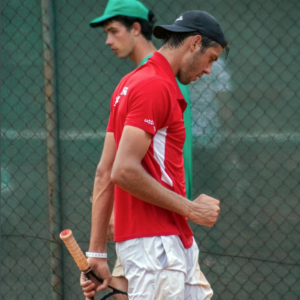 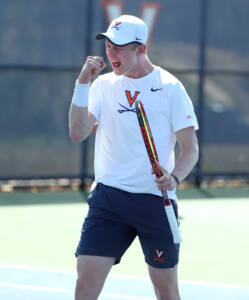