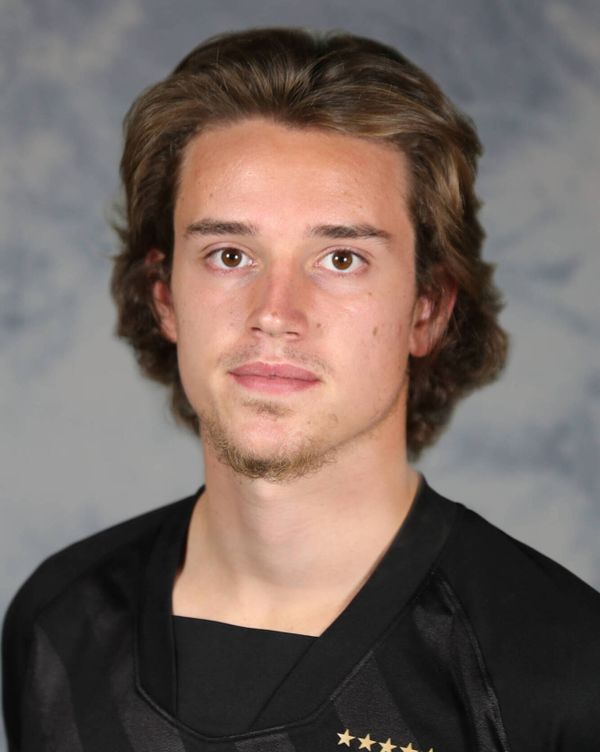 2020
• Started 11 of Virginia’s 16 games in goal
• Started the final three games of the fall regular season, allowed three goals and as UVA went 1-2
• Played every minute of all eight spring games and produced clean sheets in four of the first five spring matches
• Tied for fourth in the ACC and tied for 18th in NCAA with five shutouts
• Logged 1,006:30 minutes in goal over 11 games and sported a 1.34 goals against average.
• Accumulated 35 saves, tied for fifth-most in the ACC
• Named ACC co-Defensive Player of the Week on March 22 after making four saves in a 2-0 win at home over Virginia Tech
• Made a season-high six saves in a 1-0 shutout of Central Arkansas on March 23

PERSONAL
• Yet to declare a major at UVA
• Born in New York, N.Y.
• Son of John Rando and Eileen Donohue
• Grandfather was an aerospace engineer on NASA’s Apollo Program and designed propulsion boosters on the “Eagle,” the spacecraft which landed on the moon