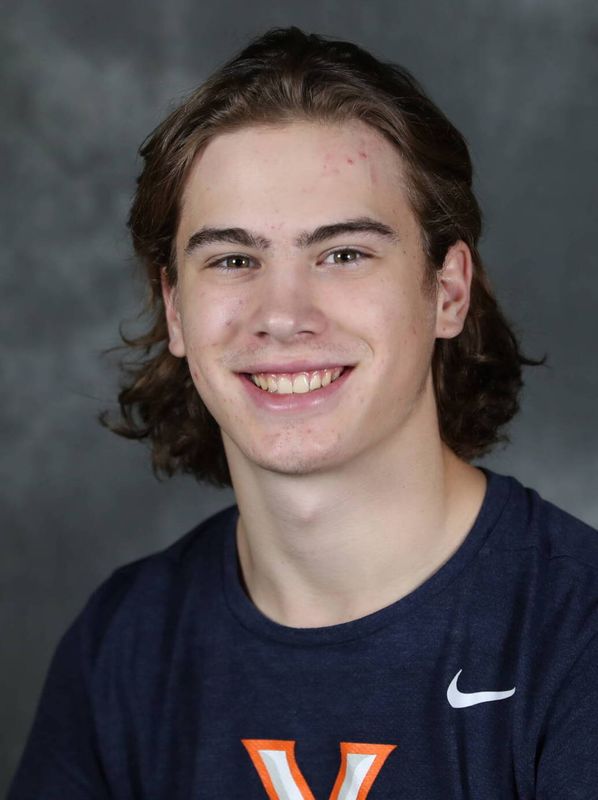 2021-22
• Won his season-opener, playing at the ninth position against Navy (11/10)
• Posted a record of 7-5 on the season
• Recorded two wins at the MASC Championships against Dickinson and MIT
• Tallied five wins against ranked opponents while securing a victory over Drexel’s Matthew Lucente in the No. 10 position at the MASC Final