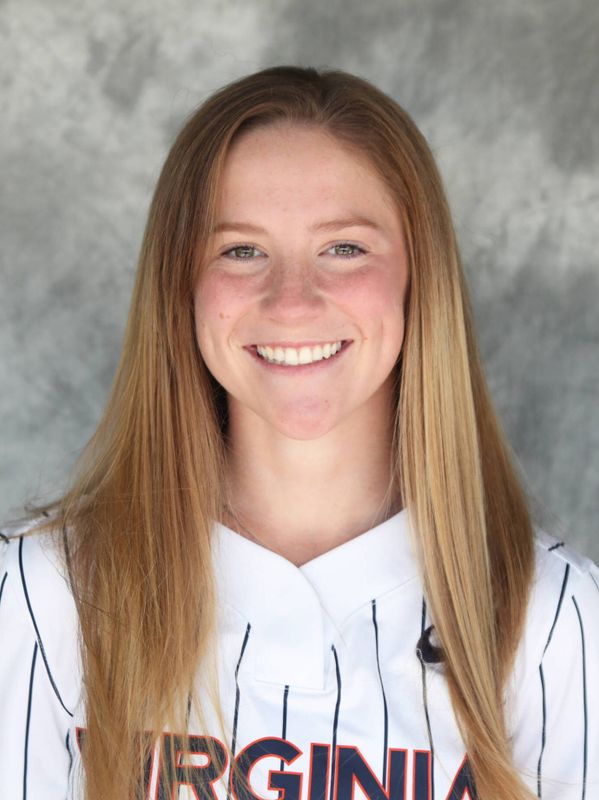 2020 (SOPHOMORE)
• Started all 22 games, primarily at second base, in the shortened season
• Recorded 13 hits while driving in three runs
• Recipient of The All in For Excellence Scholarship