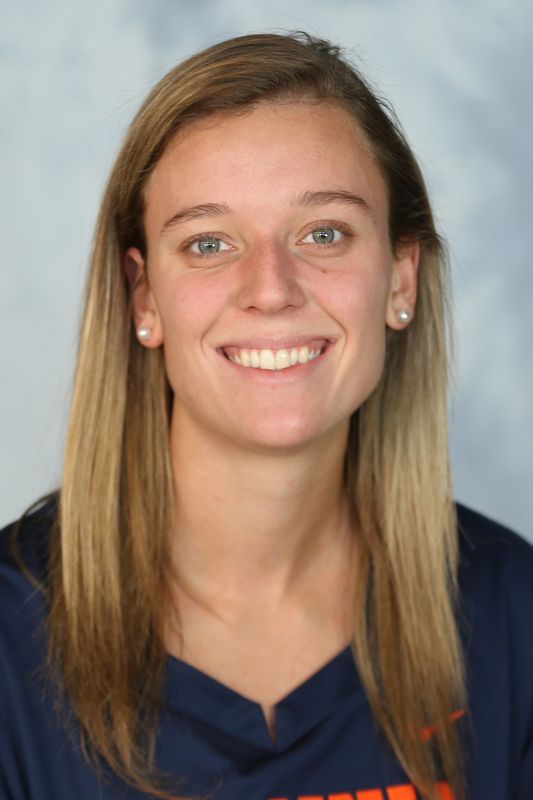 PERSONAL
• Daughter of Nicholas and Kristine Stilo
• Has one sister, Samantha