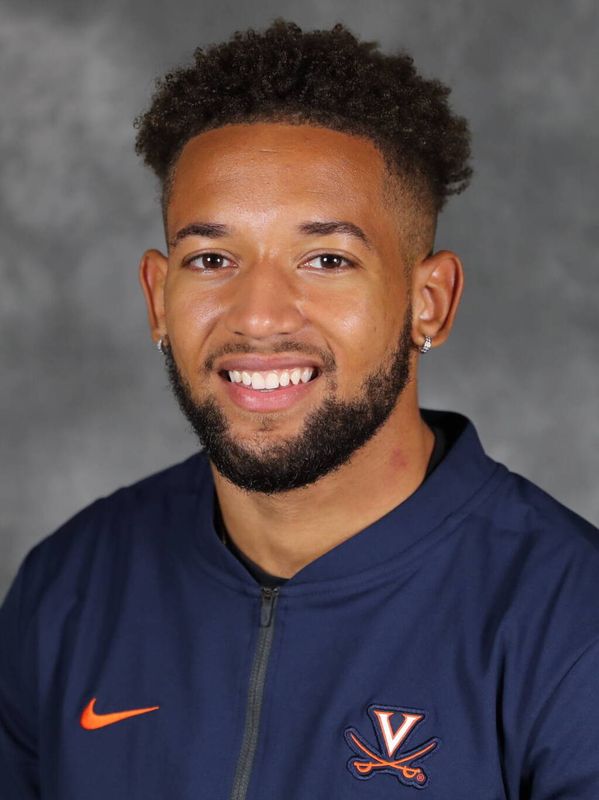 2019 Indoor
• Placed fifth at the ACC Championships in the DMR and ninth in the 4x400m relay
• Recorded the ninth-best time in school history in the 200m, running a time of 21.95 at the Clemson Tiger Paw Invitational
• Finished third in the 500m at the Keydet Invitational

Background
• Was a four-year letter winner in track and football
• Named Overall Unanimous Best Male Athlete at Moorestown
• Was named a three-time track and field MVP
• Captured the NJ meet championship in the 4×100 and in the 400m
• Led the team to its first sectional title in 44 years
• Broke the school record in the 100m, 200m, 400m 1600m and 4x400m
• Recorded the top freshman and sophomore time in the 400m among respective class
•In football, he was named second-team All-South Jersey Wide Receiver by the Philly Inquirer and the Courier Post
• High school MVP in football in addition to being named a scholar-athlete, winner of the Mini-Maxwell Award for New Jersey’s top players and named to NJ Super 100 team

Personal
• Majoring in commerce
• Son of Linda and Bufus Outlaw
• Has a brother, Bufus, and sister Alicia
• Dad played football at Howard