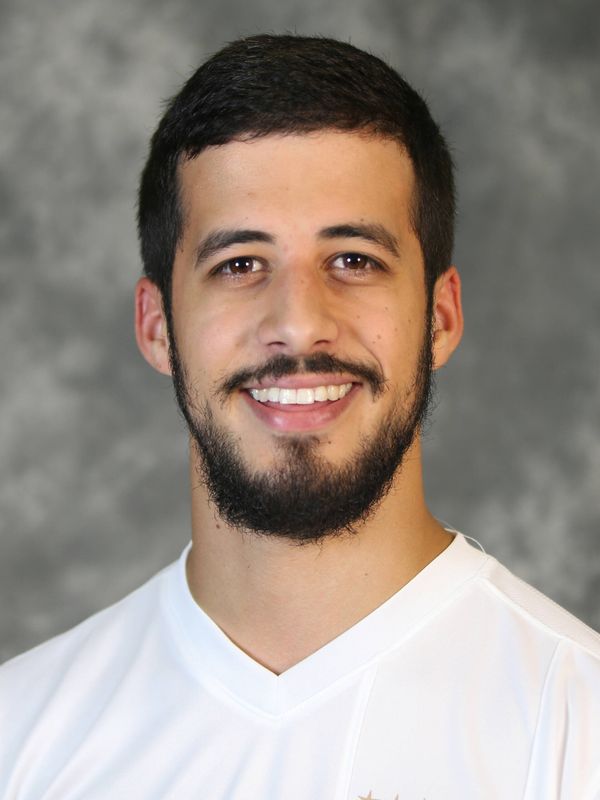 2010
A member of the 2010-11 ACC Academic Honor Roll
Appeared in eight games and tallied a goal and an assist for three points
Scored first career goal in the Cavaliers’ 4-1 win over Campbell on Nov. 2
Assisted on a goal in UVa’s 10-0 shutout of Alabama A&M (Oct. 9)

PERSONAL
Parents are Hermann and Cristina Lima
Has a brother, Dylan and a sister Natalie