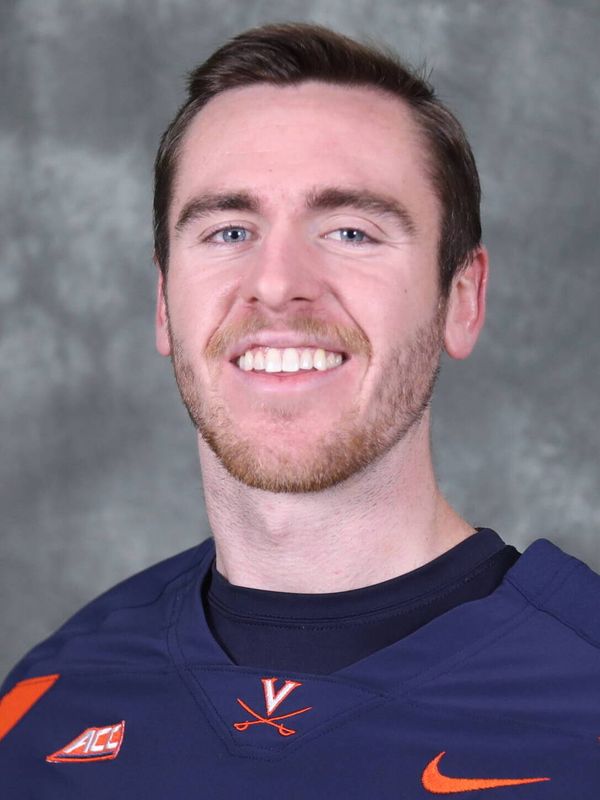 TIFFANY ON BERTRAND
2021 – “Maneuvering to a new team is supposed to be tricky … seamless transition due to the incredible character and concern for others … with each week on the field, proving himself and the accolades that surround his past.”

PREVIOUS SCHOOL
• Led Merrimack College to back-to-back NCAA DII titles in 2018 and 2019
• Appeared in 58 career games for Merrimack, scoring 210 goals, dishing out 64 assists and notching 274 points for a career.
• Three-time USILA All-American, including a two-time first team selection (2018, 2019) after a second team designation as a rookie (2017)
• Also has been named a two-time USILA National Player of the Year and USILA Top Attackman in consecutive seasons (2018, 2019), winning the former award outright as a junior after sharing it as a sophomore, which marked the program’s first such honoree in five seasons
• Two-time CoSIDA All-American (first team/second team) and became the first student-athlete in school history to be named the Google Cloud Academic All-America Team Member of the Year in 2019
• Three-time NE10 All-Conference First Team and NEILA All-New England First Team selection
• NE10 and NEILA New England Player of the Year (2019)
• Back-to-back NCAA Elite 90 Award winner for boasting top GPA at the national championship
• Only Division II player named to the Tewaaraton Watch List (2019) and named to the list again in 2020
• Team captain (2019, 2020)
• Two-time NE10 Academic All-Conference Team selection (2018-19) and one-time Sports Excellence Award winner (2019)
• NE10 Rookie of the Year (2017)

HIGH SCHOOL
• CNYCL First Team All-League (2015, 2016)
• Team MVP and captain as a senior
• Team captain as a junior
• Named Baldwinsville Male Athlete of the Year
• Totaled 59 goals and 14 assists as a junior, ranking second in goals and fourth in points in the CNYCL
• News 9 Athlete of the week after scoring 17 goals and 3 assists (2015)
• Also lettered in boys’ hockey and earned first team all-conference and all-state recognition while serving as team captain and being named Team MVP
• Team United club lacrosse

PERSONAL
• Son of Susan and Ron Bertrand
• Has two brothers, Connor and Ronnie
• Graduated in 2020 with a degree in mechanical engineering from Merrimack
• Working on a master’s degree in commerce