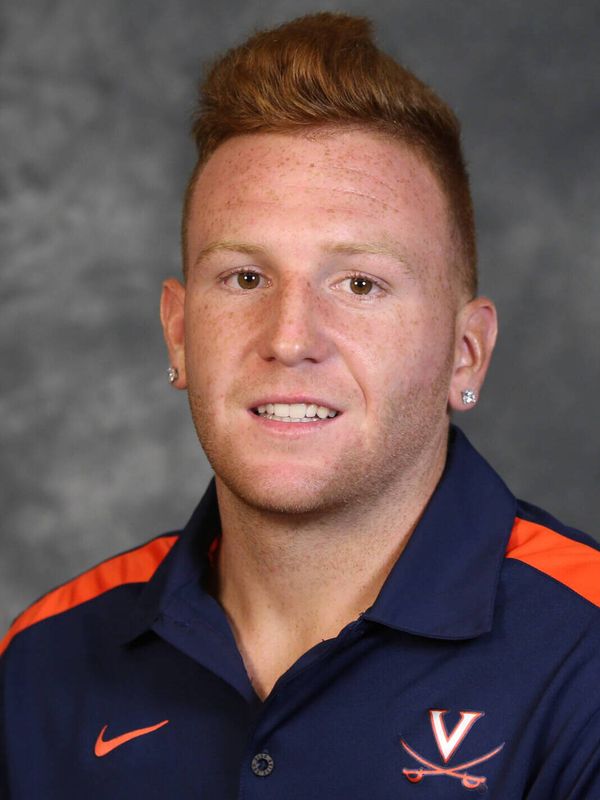 2011
Played in 13 games with nine starts
Missed seven matches from Sept. 23-Oct. 21 with mononucleosis
Returned to lineup Oct. 25 vs. American and played the entire second half; also played full second half vs. BC (10/29)
Notched assist on Brian Ownby goal vs. American (10/25)
Recorded first career goal in win over Richmond (8/29)

High School
Four-year varsity starter and captain of his high school team and a major factor in the team[apos]s two league titles and one district title
Long-time FC Delco player, competed with the Baltimore Bays Chelsea Club on Under-18 Academy Team
In 2010, was selected to play for the Philadelphia Union[apos]s Under-17 Team and competed in the 2010 MLS SumCup in Houston, Texas
National Pool player with call-ups with the Under-15 and Under-18 teams