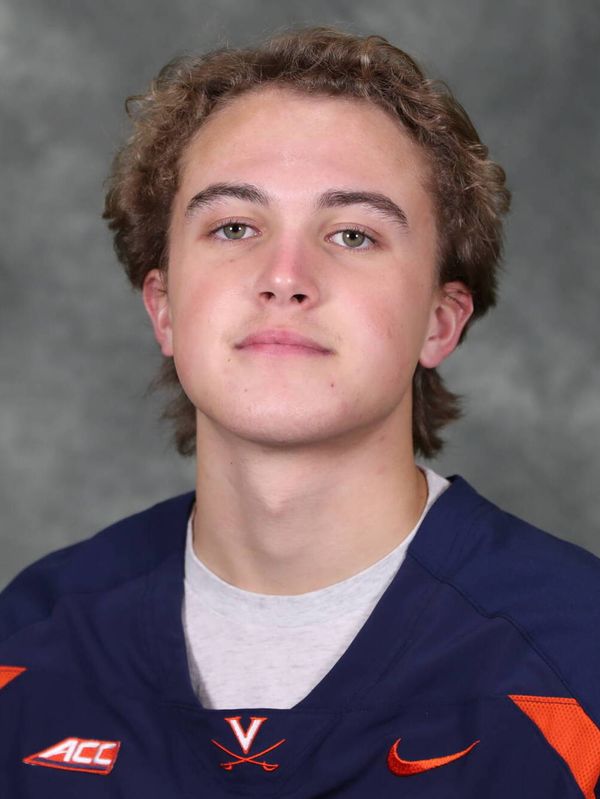 TIFFANY ON KUMAR
2022 – “Dangerous outside shooter … Stretches opposing defenses with the startling speed with which he unleashes his shot … This in turn opens up the inside for our offense … Two-handed threat … On the precipice to taking on a larger role this year with both our settled and Man-Up offenses.” 2021 – “Brings heat with both hands … each day, he steadily grows more confident … with that confidence we are witnessing better results … a quiet resolve and toughness.”