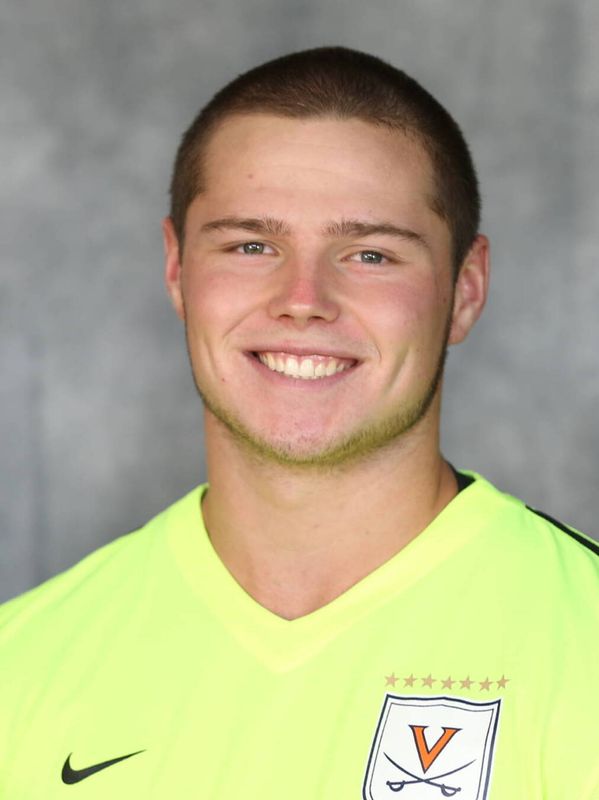 PERSONAL
• Son of Kristia Jones, has one sister Karlie
• His uncle, Kevin England was a member of the 1987 National Championship Team at Clemson