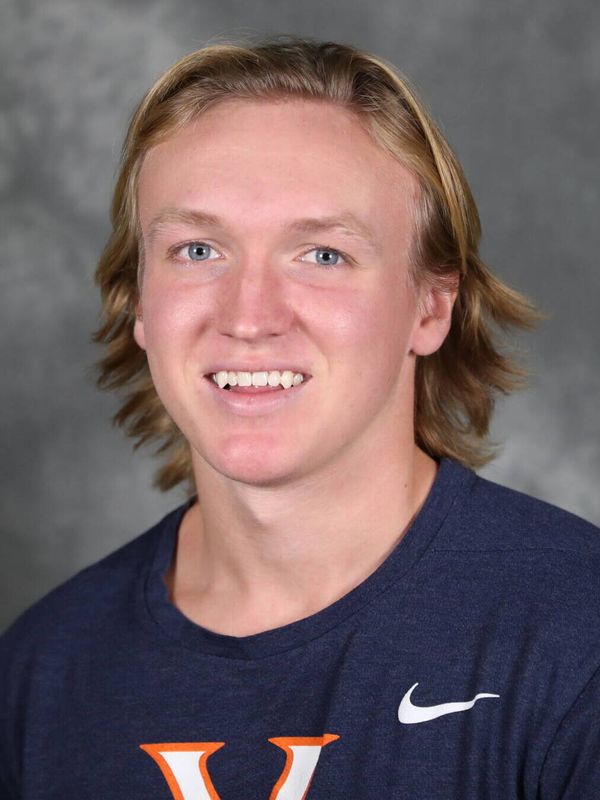 2021-22
• Second team All-MASC selection
• Compiled a record of 11-8 for the Cavaliers
• Recorded a win over Dickinson’s Kobe Flemming in the first round of the MASC Championships
• Tallied nine wins over ranked opponents
• Notched a point for the Cavaliers against Drexel in the CSA Team Championships
• Opened the season with a win at the No. 4 position against Navy (11/10)
• Picked up a key four-game win at the No. 3 position in UVA’s 5-4 win against Cornell (11/21)

2019-20
• Recorded a 9-9 record
• Concluded the season playing in the No. 3 position
• Defeated Dickinson and Franklin & Marshall at the Mid-Atlantic Squash Championships
• Won matches in the No. 4 position against Cornell, Columbia, Middlebury and MIT
• Named to the ACC Academic Honor Roll