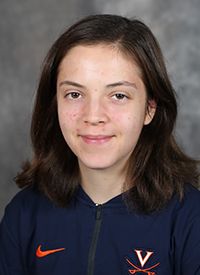 Personal
• Majoring in biomedical engineering
• Daughter of Bruce and Anna Wolcott
• Has one brother, Benjamin, and two sisters, Abba and Nora