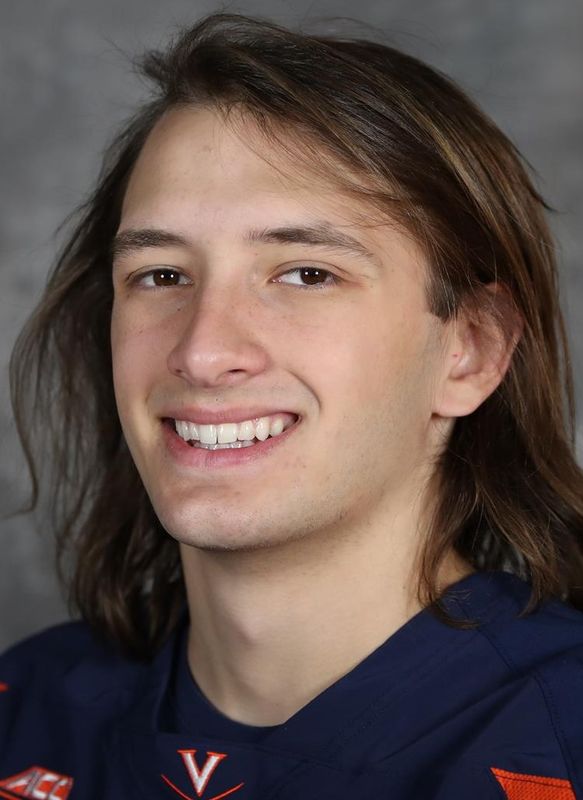 TIFFANY ON TYGH
2021 – “Moved his bed into the weight room … attacking the new faceoff rules with his own version of quickness and power … improving with first-time grounders … more than capable, he is an offensive-minded goal-scorer.” 2020 – “With a returning stable of faceoff men who have substantially proven themselves, including a man who earned the single-season faceoff record for Virginia in 2018 and another who quickly established himself as one of the most impactful in 2019, how could a first-year possibly unsettle the order?  Gavin has already done this, combining impressive speed and athleticism with a growing technical grasp of the faceoff.  He is also proving to be one of our best on-ball short-stick defenders.”

HIGH SCHOOL
• Listed as the No. 25 recruit in the country by Inside Lacrosse
• Listed as the No. 4 faceoff specialist in the country by Inside Lacrosse
• Under Armour All-American
• Under Armour Underclass Philadelphia (2017-2018)
• Five-time varsity starter
• Two-time US Lacrosse All American
• Four-time All Inter Ac Selection (three-time first-team)
• Inter Ac Co MVP
• Most career faceoff wins in high school lacrosse history (1,297)
• Totaled 37 goals, 6 assists and 221 ground balls as a senior
• Played club lacrosse for Big4/HHH
• Was a three-year letterwinner in football and made 13 sacks as a junior playing defensive end