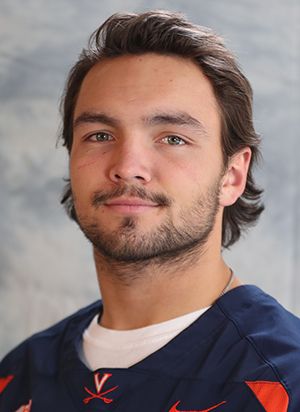 TIFFANY ON PETERS
2021 – “No better friend … loves the game and brings an altruistic approach to it and to life … cerebral defenseman who sees the openings and fills them in … an opportunistic slider … creates turnovers.” 2020 – “Hall possesses the qualities of a conscientious and thoughtful warrior. He has established himself as a trusted member of our program. On the practice field Hall has made significant progress, demonstrating to the staff and his teammates that he has a stronger comprehension of our schemes and the stick skills to make plays. He is preparing to play both down low at close defense and up top as a long-stick midfielder.” 2019 – “Fine-tuned stick skills and elusiveness in the open field provide this first-year with impressive clearing abilities. These will be supplemented with improvements in other critical areas this spring.”

HIGH SCHOOL
• Listed as the No. 34 recruit in the country by Inside Lacrosse
• Listed as the No. 7 defenseman in the country by Inside Lacrosse
• Under Armour All-American in 2017
• Two-time WCAL Lacrosse Player of the Year in 2016 and 2017
• John M. Senyard Award in 2017 (team MVP)
• Selected to Nike the Ride in 2015
• Team captain in 2017
• Two-time US Lacrosse All-American
• Four-time WCAL League Champion
• Led the WCAL in ground balls
• Also a three-year starter on the football team at TE and OLB
• Led team in TFLs