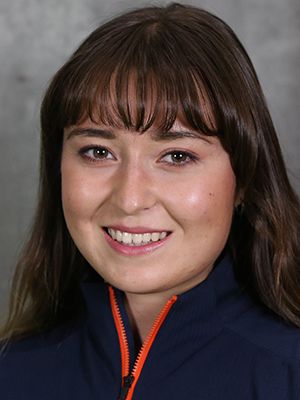 2018 Cross Country
• Was the third Cavalier to finish at the NCAA Southeast Regional Championship, placing 45th with a time of 21:08.01
• Placed 55th at the ACC Championships

Personal
• Majoring in urban and environmental planning
• Daughter of Dhugal John Lindsay and Mikiko Lindsay
• Has one brother, Kai, and one sister, Maia