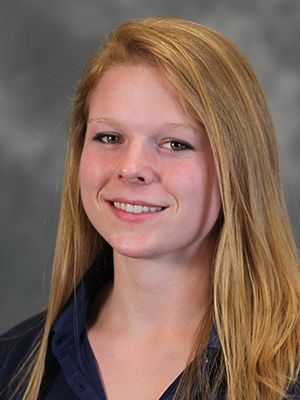 High School
• Member of the 2008, 2009 and 2011 SRAA National Championship squads
• Placed third at the 2010 youth nationals
• Member of the US Junior National squad that competed at 2010 Junior World Championships, placing seventh in the pairs
• Part of the Midwest Championship teams from 2008-11
• Holds the New Trier school record in the 2K and 6K
• Honored as a scholar-athlete all four years

Personal
• Mother is Kim Benton
• Has a brother, Colby