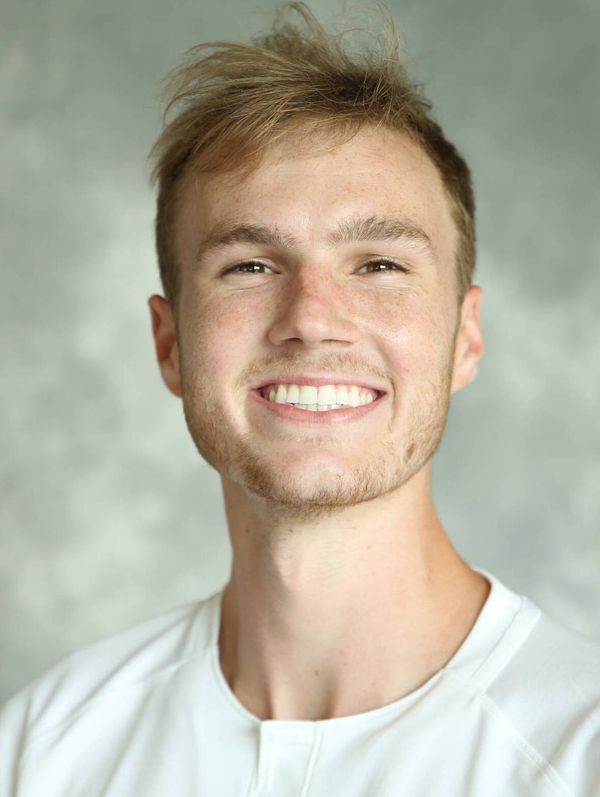 2019
• Selected sixth overall by the New England Revolution in the 2020 MLS SuperDraft
• Prior to the draft signed a Generation Adidas contract
• A Semifinalist for the MAC Hermann Trophy
• Listed on the TopDrawerSoccer.com Best XI and College Soccer News All-America First Team
• Named Second Team All-American by the United Soccer Coaches and Soccer America
• First Team United Soccer Coaches All-South Region selection
• A Second Team All-ACC honoree
• Voted the Most Valuable Player of the ACC Tournament
• Listed on the NCAA College Cup All-Tournament Team
• Played every minute of all 24 games at center back for the Cavaliers
• Finished his career by playing every minute of 31-straight games
• Anchored a defense that surrendered 13 goals in 24 games and held a 0.53 goals against average, tied for the lowest in the country. The 15 shutouts by the Cavaliers were the most in the NCAA
• Scored his first collegiate goal, an equalizer against No. 2 Duke on Sept. 13
• Recognized four times on the TopDrawerSoccer.com National Team of the Week (Oct. 7, Nov. 19, Nov. 26 & Dec. 2) and once on the College Soccer News National Team of the Week (Nov. 19)

2018
• Second Team United Soccer Coaches All-Region selection
• Earned Third Team All-ACC honors
• Started all 16 of the games in which he appeared
• Three of his eight shots went on target
• Played center back on a defense that ranked 17th in the nation in shutouts (9) and 13th in goals against average (0.675)

2017
• Saw action in 12 games, including a start on Sept. 8 against Syracuse in which he played a season-high 71 minutes
• Played in all four ACC Tournament games including 28 minutes in the quarterfinal against Boston College

PREP
• Played for Beachside SC from under the U.S. Soccer Development Academy
• Member of the Red Bull Academy reserves in 2014-15
• Graduated high school in two years and earned his associates degree from Bard College

PERSONAL
• Parents are Rose and Fred Kessler
• His father, Fred, was a two-sport athlete playing lacrosse and football at Harvard and his mother played lacrosse at Villanova
• Has three siblings, a brother Reed and two sisters, Zoë and Cassie
• His brother Reed is also a member of the UVA men’s soccer team
• His sister, Zoë, who was on the sailing team at Harvard from 2015-17