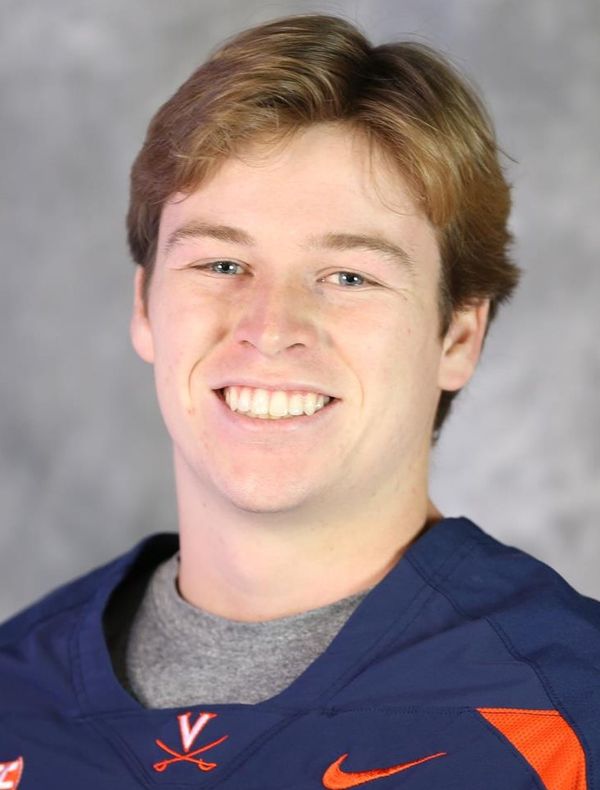 2019
• Appeared in 14 of UVA’s 20 games with one start
• Did not appear in the first six games of the season, but played in the final 14 contests
• Made first collegiate start at Duke
• Scored five goals and dished one assist for six points
• Scored four goals and dished one assist against Marist
• Saw time on UVA’s second midfield
• Picked up eight ground balls and caused one turnover

2018
• Appeared in three of UVA’s 18 games
• Made collegiate debut at Stony Brook
• Picked up two ground balls, both against VMI

PERSONAL
• Son of Ron and Mindy Peele
• Has one sister, Natalie and one brother, Luke
• Father, Ron, played football at UVA in 1977 and 1978
• National Laureate Award for National French Exam in 2014, 2015, 2016 and 2017
• AP Scholar with Distinction
• Commencement speaker at high school graduation
• Enjoys surfing and snowboarding
• Major is commerce with a minor in French