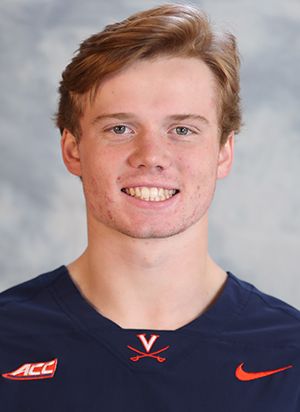 TIFFANY ON SIMMONS
2022– “Taking his game to a new level this year… Emphatically proving he continues to grow as a more consistent player and shooter, and earning significant playing time… Few in the nation are as adept at making a defender miss and taking the middle of the field… Seeing the field and his teammates better and better.” 2021 – “Brings a cerebral approach … possesses a startling jolt to his game, both with his speed and shot … believes in his teammates and willing to support them in any way he is asked.” 2020 – “There is no denying the speed he possesses, making Jack an ideal initiator from up top in our offense.  Jack is difficult to defend one-on-one, exemplified by his ability to sweep across the middle despite efforts to prevent such.  Sean Kirwan utilized Jack in several playoff games in 2019 to do just this.  We are eager to observe his growth and continued development this spring.” 2019 – “With a bolt of lightning burst characterizing both his foot speed and the heat he produces with his overhand shot, there is an opportunity for this first-year to create an impact in his first season.”