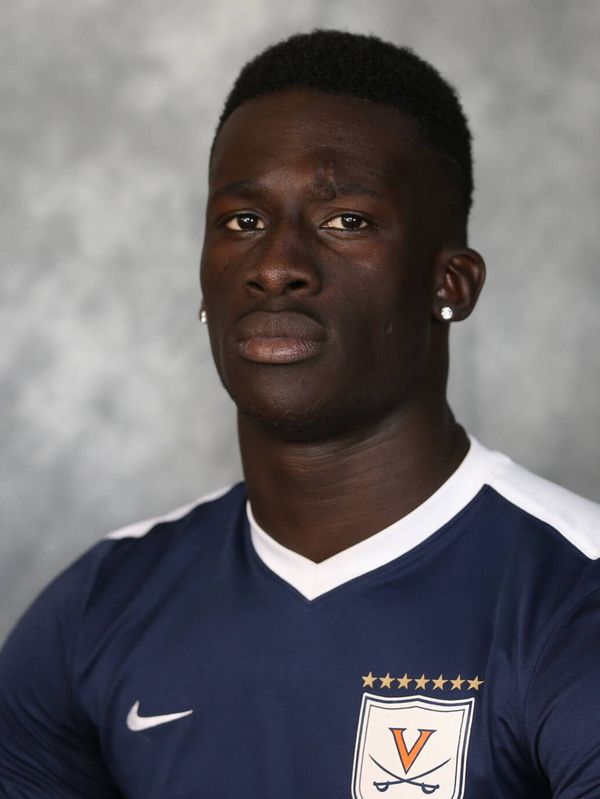 2017
• First Team All-American by TopDrawerSoccer.com
• United Soccer Coaches Second Team All-South Region
• First Team All-ACC selection
* Started all 21 games in the midfield and was third on the team in minutes played with 1,976
• Two of his three goals went for game-winners including a golden goal in the second overtime against Pittsburgh on Oct. 20
• Scored the game-winning goal against Davidson on Sept. 25 as time expired in regulation
* Tied for the team lead with four assists
• At the end of the season, was ranked ninth in TopDrawerSoccer.com’s Top 100 list

PREP
• Ranked No. 54 prospect in 2015 class by College Soccer News and No. 86 by Top Drawer Soccer
• Played four years with DC United Academy

PERSONAL
• Parents are Adrin Daniel Koffi and Monique Ezoua Koffi
• Born in Abidjan, Ivory Coast
• Has one sister, Stephany, and one brother, Oliver