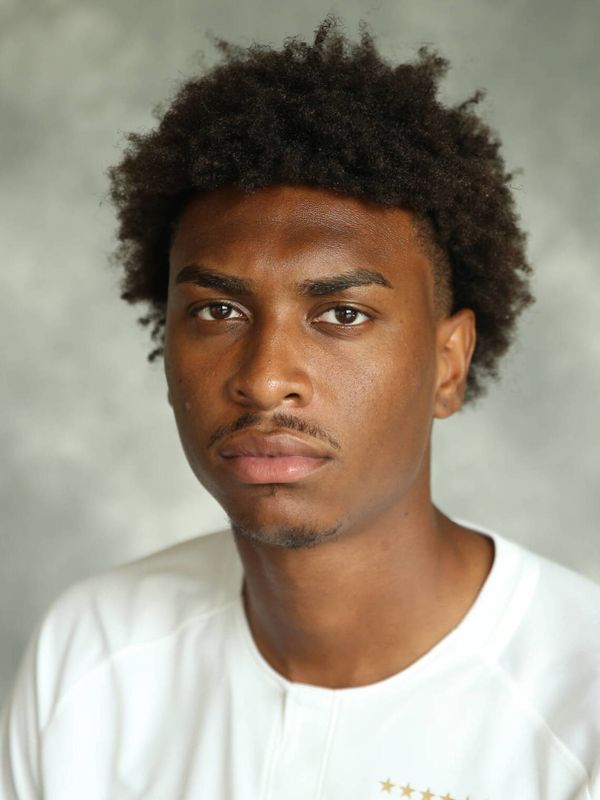 2017
• Appeared in 12 games as a reserve
• Registered his first collegiate point with an assist on the game-tying goal against Lehigh on Oct. 10
• Saw action in the final five games of the year including a season-high 40 minutes against Fordham in the Second Round of the NCAA Tournament

PERSONAL
• Parents are Jerren and Kathy-Ann Nixon
• Both parents played soccer for the Trinidad and Tobago senior national teams
• Father played for senior national team from 1993-2005 and also played professionally in Scotland and Switzerland
• Jerren Jr. was born in Zurich, Switzerland, while father was playing there