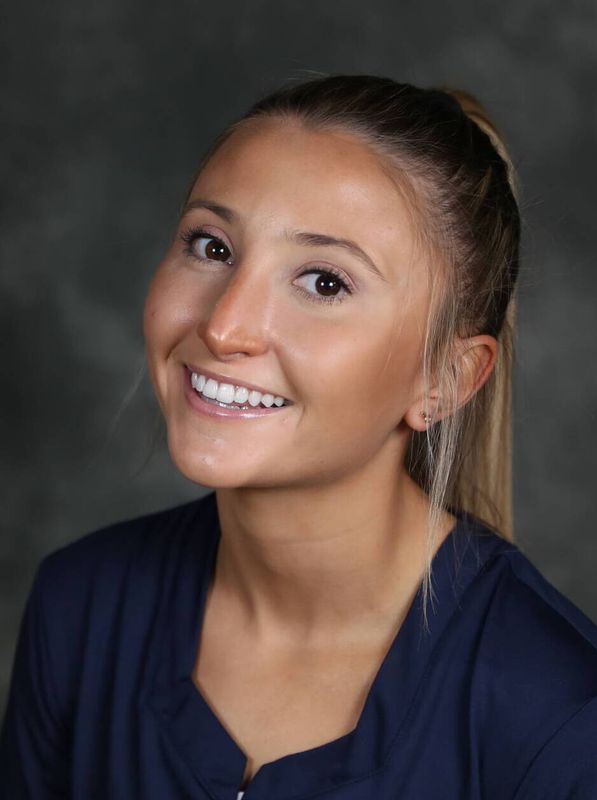 • Parents are Joe and Joanne Quevedo
• Has one brother, Kyle, and two sisters, Natalie and Grace