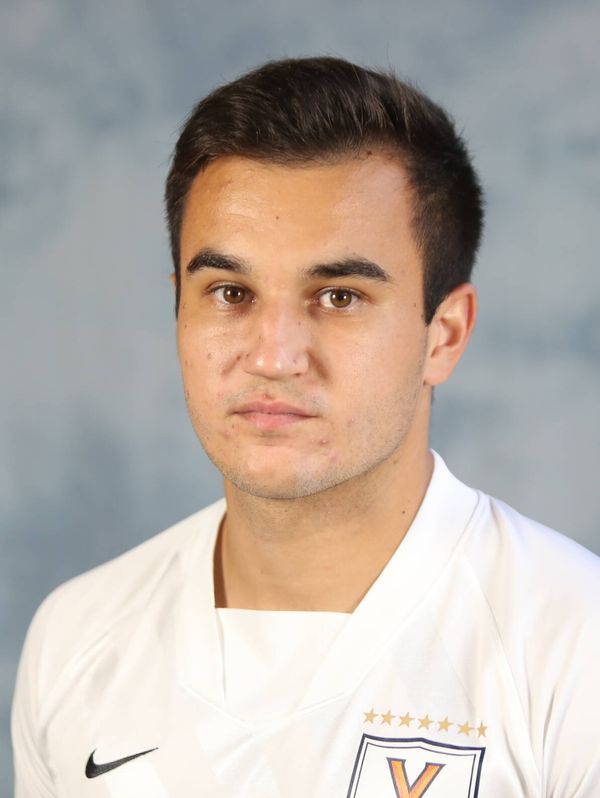 2020
• Started 10 of the 13 games in which he appeared
• Of his 10 starts, did not come off the field in six of them
• Registered all four of his points in the first two games of the season
• Attempted 17 shots, third most on the team
• Assisted on the first goal of the season on Oct. 9 against Louisville
• Scored his first goal, an equalizer to help UVA to a 1-1 draw at Virginia Tech on Oct. 14

PERSONAL
• Pursuing his Master’s in Higher Education at UVA
• Born in Barcelona, Spain
• Has one sister, Irene