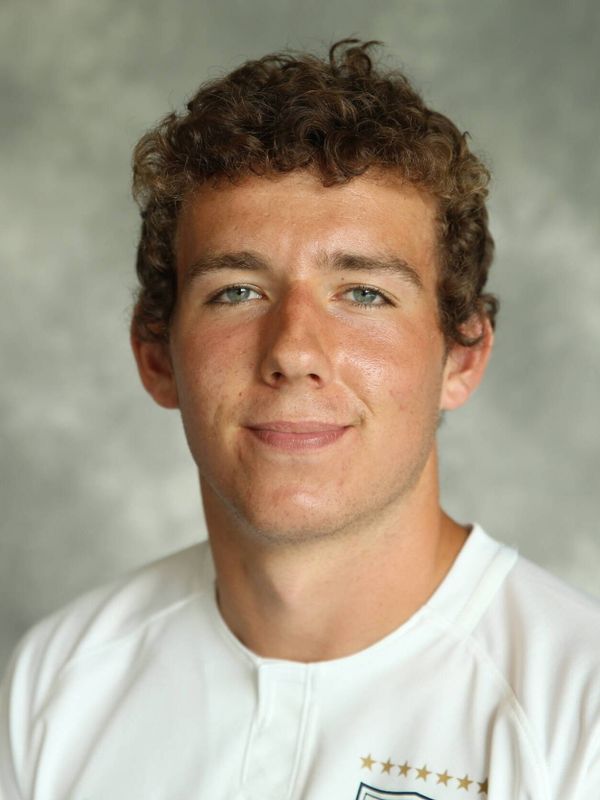 2019
• At the conclusion of the season, signed a professional contract with Viking FK, a First Division club in Norway
• Finalist for the Mac Hermann Trophy
• TopDrawerSoccer.com National Player of the Year (first ever at UVA)
• United Soccer Coaches Scholar Player of the Year (first ever at UVA)
• ACC Scholar Athlete of the Year (first ever at UVA)
• Consensus First Team All-American (United Soccer Coaches, TopDrawerSoccer.com, College Soccer News & Soccer America)
• 2019 ACC Midfielder of the Year, the first Cavalier to honored since the award’s inception in 2014 and the first UVA major conference award winner since 2008.
• Collected United Soccer Coaches All-South Region and All-South Scholar Region honors
• CoSIDA Academic All-All District selection (first ever at UVA)
• One of five Cavaliers (school record) listed on the ACC All-Academic Team
• Named to the NCAA College Cup All-Tournament Team
• Missed two matches after being called up to the New Zealand Full National Team for friendlies against Ireland. Recorded first international cap by playing full 90 against Ireland.
• Started all 22 games he appeared in, missing a total of seven minutes of action
• Was second on the team with 18 points (7g, 4a)
• All four of his assists came against conference opponents, tied for the second most in the ACC
• Converted five of the six penalty kick attempts, tied for the second most in NCAA
• His only PK miss came in the NCAA Quarterfinal against SMU in overtime but collected the rebound and scored the game-winner to send UVA to the College Cup. It was part of his first two-goal match of his career as he scored a go-ahead, PK goal in the 78th minute.
• Scored the opening goal of the College Cup Final against Georgetown, an unassisted blast in the 10th minute

2018
• United Coaches Soccer Coaches Second Team All-Region selection
• A Third Team All-ACC honoree
• One of two Cavaliers to play in every minute of the season’s 17 matches
• Was second on the team with five assists
• Scored his lone goal of the season, a game-winner in the season opener against then-No. 19 New Hampshire (Aug. 24) with 21 seconds left in regulation
• Recorded an assist four-straight games (FIU, Syracuse, Pittsburgh & Wright State) from Sept. 18 – Oct. 2
• Named to the ACC Academic Team and listed on the ACC Academic Honor Roll for the second-straight season
• Captain of the New Zealand U-20 National Team that won the 2018 Oceania Championship in Tahiti. Won the tournament’s Golden Ball (MVP)

• Included on the TopDrawerSoccer.com Freshman Best XI second team
• Member of the ACC All-Freshman team
• Started all 21 games as a true freshman (one of six UVA field players to start all 21 games)
• Played every minute of 15 of the 21 games on the season
• Tallied two goals and an assist
• In the ACC Semifinal, credited with the game-winning goal in the 54th minute against Notre Dame on Nov. 8
• Scored his first career goal against North Carolina on Sept. 22
• Named to the ACC All-Academic team and listed on the ACC Academic Honor Roll

• Finalist for the College Sport Wellington Sportsman of the Year

• Born in Bristol, England
• Holds dual citizenship in England and New Zealand
• Parents are Richard and Caroline Bell
• Has one sister, Romana