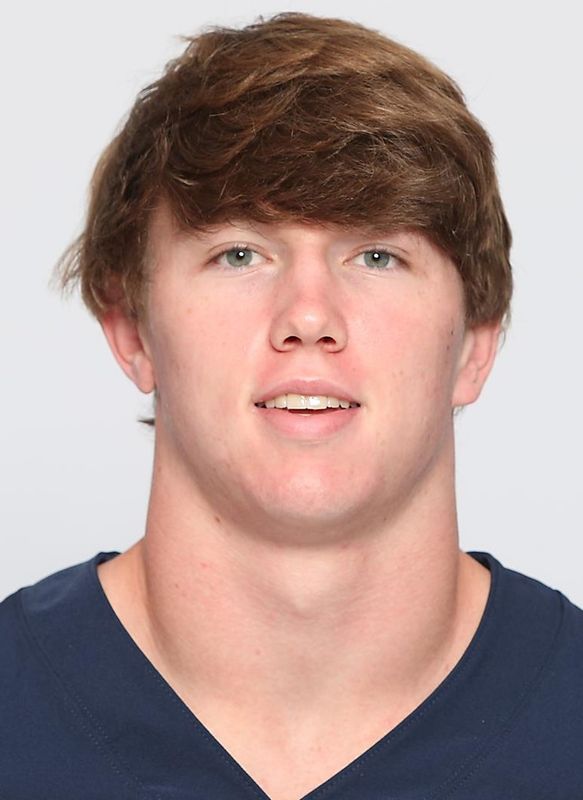 TIFFANY ON IZLAR
2022 – “One of the top three overall athletes on the team, proven with last season’s FFF testing. He’s progressing into earning meaningful minutes and grasping our schemes. Does not back down from a tough one-on-one matchup. His strength and footwork make him difficult to get around.” 2021 – “Not intimidated to walk-on…takes a beating but keeps coming back for more… reliable effort and energy…highly athletic, he is catching up with his comprehension of the game.” 2020 – “One of the most impressive things to witness this fall was this first-year squeezing lacrosse practices into an exhaustive football training schedule. One sport is more than enough for most athletes but John O. was intent to doing both as often as possible.  He held his own during our training sessions, training as a defensive midfield and taking wings on faceoffs.”