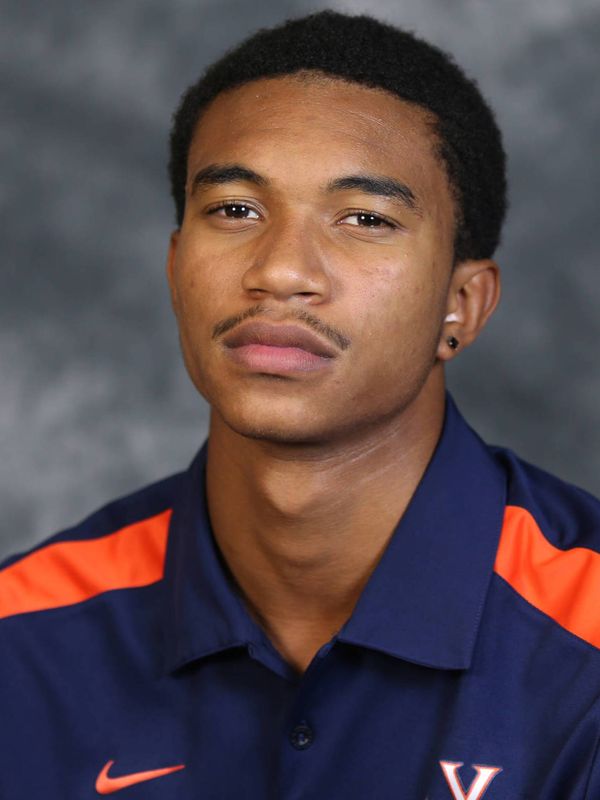 PERSONAL
Parents are Brad and Cynthia Poarch
Has two brothers, Stephen and Chad, and one sister, Alyssa