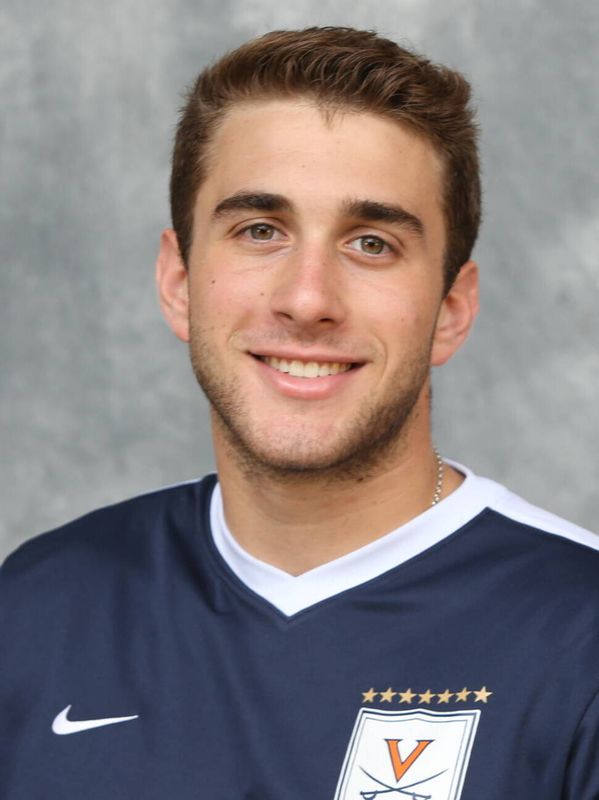 PERSONAL
• Parents are Jeffrey and Jessica Goldstern
• Has one brother, Jared, who attends the University of Miami