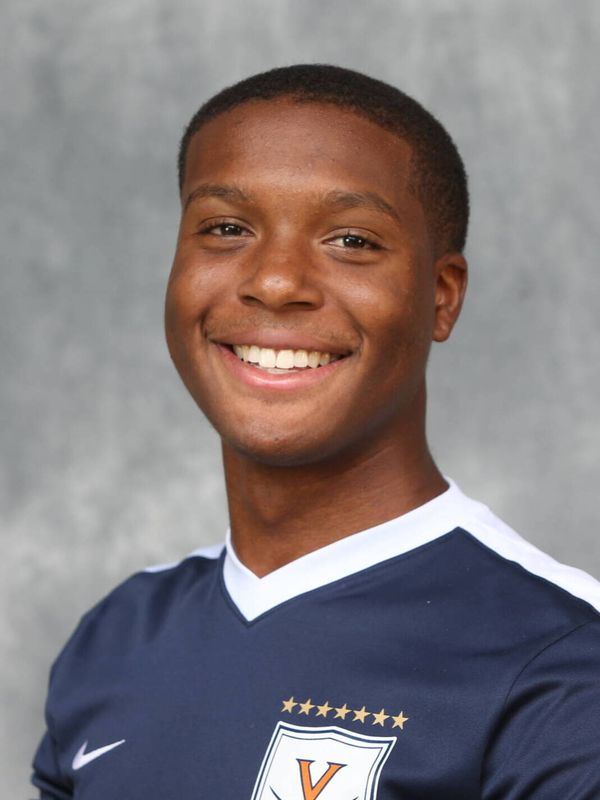 2017
• Appeared in 16 games and logged 659 minutes
• Scored his first career goal against Hofstra in the 54th minute
• Tallied all three of his points on the year in 4-0 win against Hofstra on Aug. 31
• Made his only start and played in a season-high 82 minutes in the regular season home finale against Pittsburgh on Oct. 20