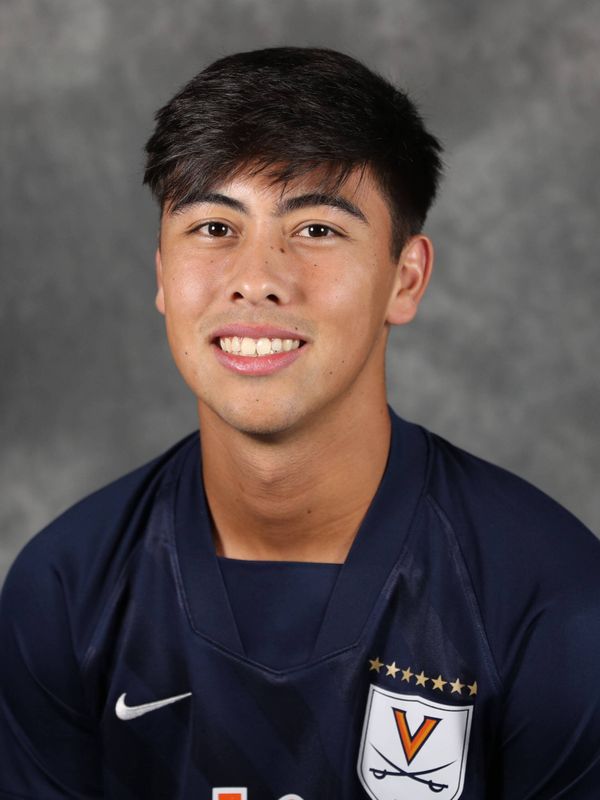 2020
• Appeared in 13 games and made nine starts as a true freshman
• Started all eight games of the spring season
• Totaled five points (2g, 1 a) and 10 shots (five on goal)
• Scored first collegiate goal on Oct. 18 at home against Pitt, the third game of his career
• Credited with the game-winner in a 2-0 win over Virginia Tech on March 19
• Played full matches against Notre Dame (March 7) and North Carolina (March 13)

PERSONAL
• Yet to declare a major at UVA
• Born in Austin, Texas
• Son of Andrew and Hollee Braun
• Has an older sister, Hannah and younger brother, Luke