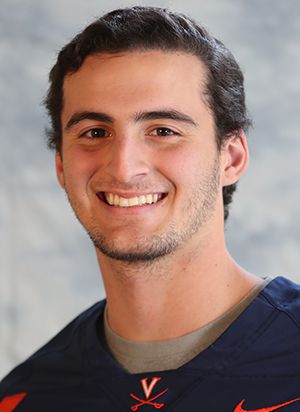 TIFFANY ON OLEXO
2022 – “Active, strong member of our program despite having to deal with significant injuries throughout his career in Charlottesville. He is a great teammate, which is easy to understand when you observe the interactions between him and the rest of us.” 2021 – “Growing confidence in his lower body strength parallels steady improvement in his defensive game … has not backed down from obstacles … magic stick with knocking down passes.” 2020 – “There is much anticipation awaiting Kian’s full return to the lacrosse field as he could add skill and depth to our team defense.  After another surgery, Kian is on the cusp to training at game speed. “2019 – “We are looking forward to witnessing Kian’s initial impact at the collegiate level this spring after overcoming an injury that kept him off the field this fall.”