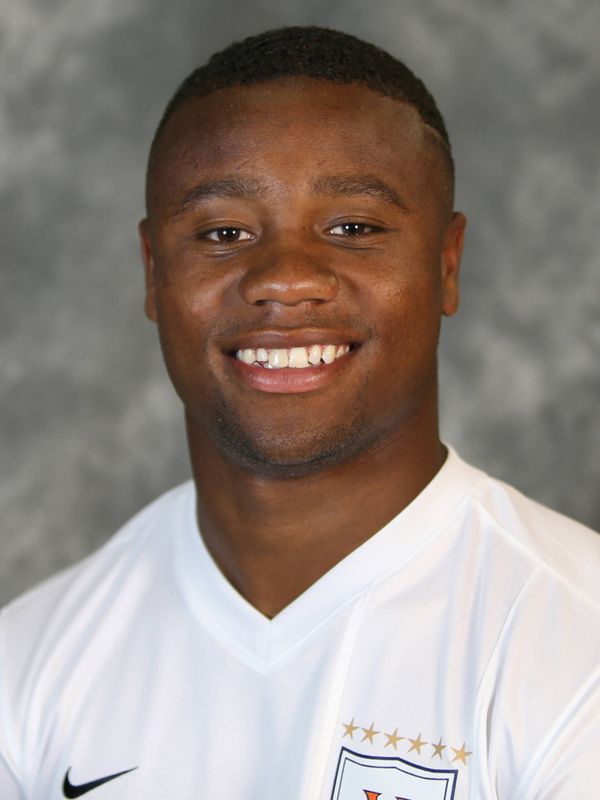 2014
· Starting right back for most of season; played second-most minutes on team (2119)
· Played in all 23 matches, making 22 starts
· Shifted to center back in early November for regular-season finale vs. North Carolina and ACC tournament matches against Virginia Tech and Notre Dame
· Had streak of 45 straight starts snapped vs. Davidson
· Named to NCAA College Cup All-Tournament Team as UVa recorded a pair of clean sheets in winning to NCAA championship
· Assisted on Eric Bird’s game-tying goal in draw against Notre Dame (9/21)

2013
One of three Cavaliers to start all 24 matches
Has played in last 41 games, with 40 straight starts, primarily at right back
Tied with Ryan Zinkhan for most career games played on team with 55
Also has played and started in team-high seven NCAA tournament matches (tied with Zinkhan for most total games)
Saved ball on the line against Wake Forest in ACC quarters (11/12)
Earned assist on Zinkhan goal in win over George Mason

2012
Played in last 17 games, with 16 straight starts at right back to conclude season
Missed first four games of the season with mononucleosis

PERSONAL
Parents are Hugh and Audrey Sullivan
Has one brother, Sheldon, who is a freshman on the UVa soccer team