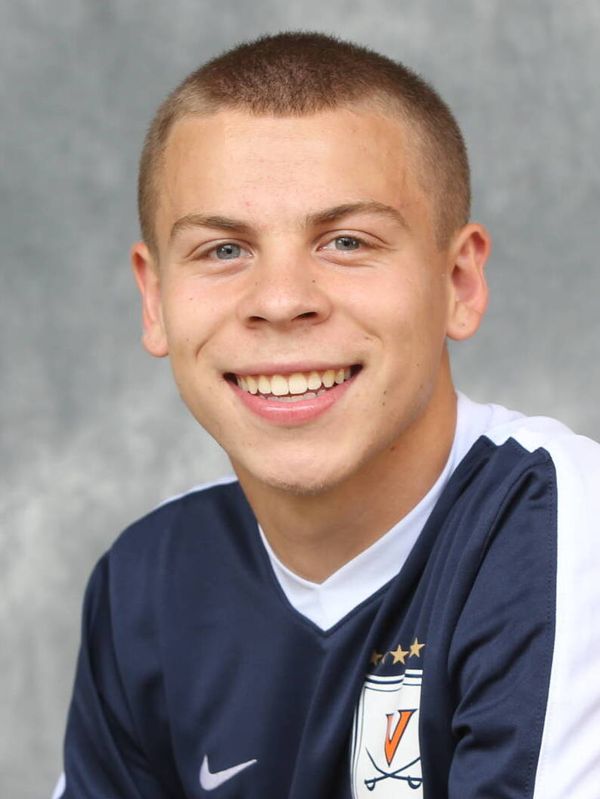 2016
• Appeared in the Cavaliers’ first eight matches, getting his first start of his career at Louisville (9/24)
• Did not play since UVA’s game against Cornell (9/27) because of mononucleosis

PERSONAL
• Parents are Paulo and Stephanie Mendes
• Has one sister, Ashley Gaudiano, and one brother, Jason Barnett