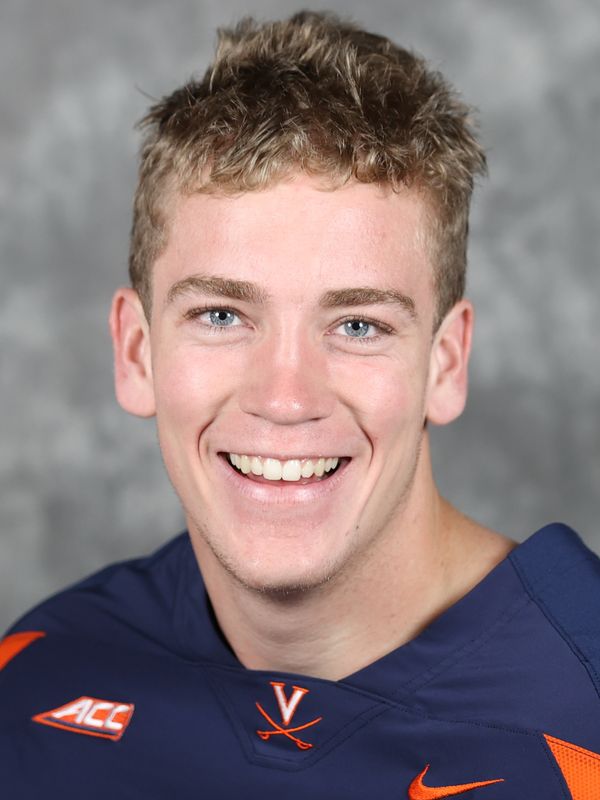 TIFFANY ON TILL
2023 – “Mack was recruited primarily for his on-ball defensive play, and the rest of us are seeing it for ourselves up close.  The ability to jam the dodging offensive player in his tracks requires lateral quickness, strength and anticipation.  Mack possesses all of these and more, making him an ideal short-stick defensive midfielder.  He is determined to raise the level of his stick skills and offensive transition impact.  Mack is making steady progress with his comprehension of our schemes, showing us how badly he wants to be an integral man in the defense.”