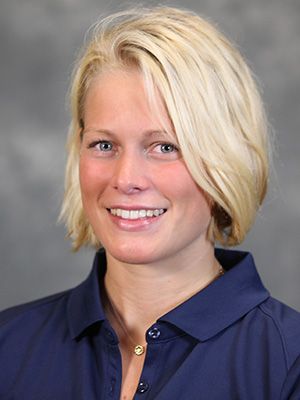 2012-13
Competed at the UVa, Clemson and Oak Ridge Invitationals
Part of the Fourth Varsity Four at Rivanna Romp and Princeton Chase

2010-11
Rowed with the Open Four that finished third in the grand final and won its heat at the Oak Ridge Invitational
Member of the ACC Champion Novice Eight that finished in a time of 6:49.5
Rowed with the Third Varsity Eight at Lake Monticello, posting wins over Clemson, Texas and Michigan State

Personal
Parents are Gregory and Mary Ann Nilan
Has a brother, Eddy and a sister, Betsy
Sister Betsy is a fourth-year on the UVa rowing team