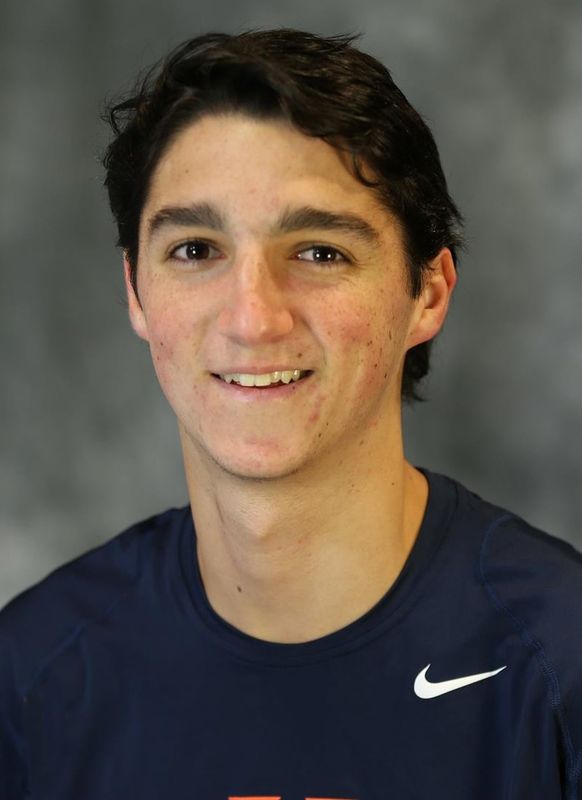 2017-18
• Finished the year with a 10-8 overall record
• Played as the Cavaliers No. 7 in the Hoehn Cup, topping the match against Drexel
• Won matchups against Williams, Middlebury, Franklin and Marshall, MIT and Hobart

Background
• Was a squash letter winner in 2010, 2011 and 2012, and named All-Maryland Interscholastic Athletic Association in 2011
• Holds the all-team squash record at his high school with a 56-4 record
• Played soccer all four years and tennis for three years

Personal
• Son of Jon and Andrea Katz
• Has a brother, Andrew, and sister, Brittany
• Mother swam at Virginia Tech and brother was part of the parachute team at the U.S. Military Academy (West Point)