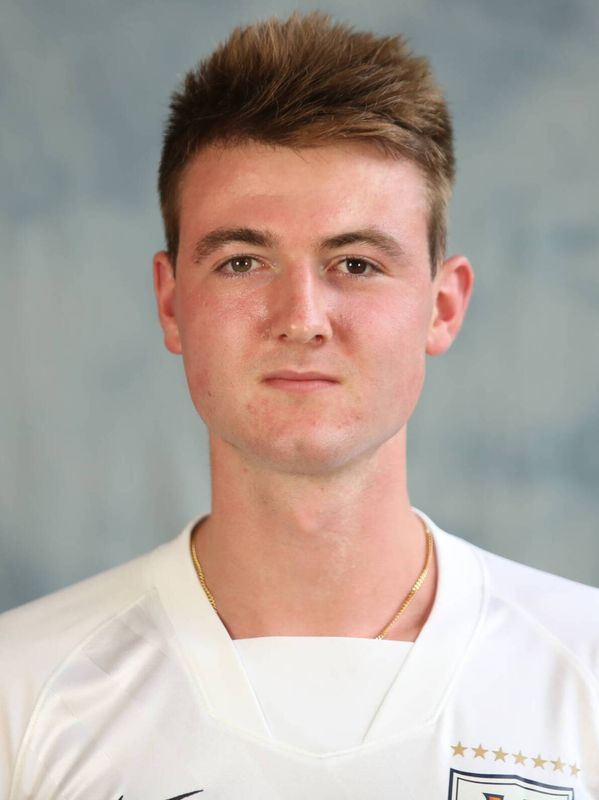 PERSONAL
• Yet to declare a major at UVA
• Born in Auckland, New Zealand
• Son of Phil and Joy Warbrick
• Has one brother, David
• His father, Phil, managed the operations of New Zealand’s men’s national team. His mother, Joy, once ran the 100-meter dash in 12.60 seconds.