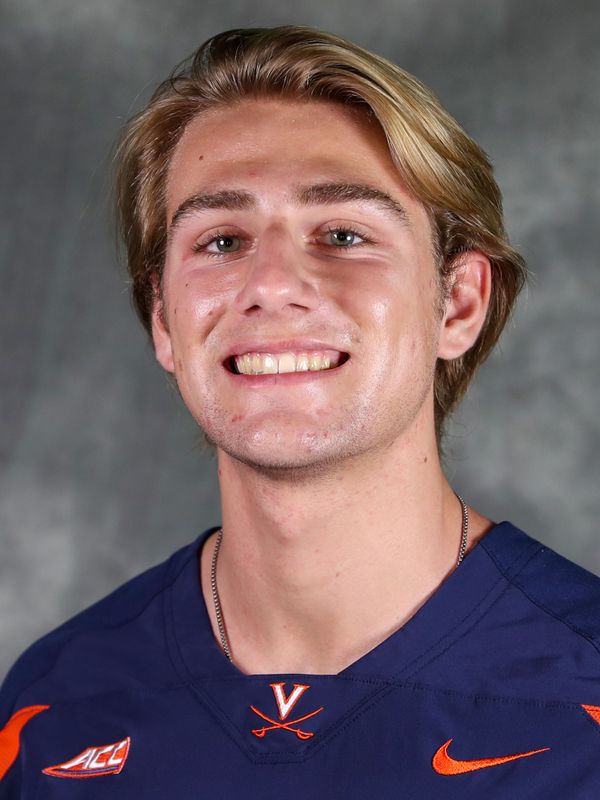 TIFFANY ON WOOTEN
2023 – “Not that he was a small guy before, but Max has become a mountain of a man due to an absolute all-in commitment to the weight room during the summers here in Charlottesville with Coach Cuccia.  He may need that Mechanical Engineering degree to track his poundage trajectory.  Max has our staff employing him more at close defense now due to the physicality he can unload as he jams even the biggest of dodgers.  His stickwork is also a strong trait, as it continues to become more sophisticated.” 2022 – “Earned a spot on the roster due to impressive stick skills and quickly proving a comprehensive grasp of our schemes. He’s comfortable in the middle of the field, both defending and pushing transition with the ball in his stick. One of our strongest first-years, Max is a powerful athlete. He will focus as an LSM this year.”