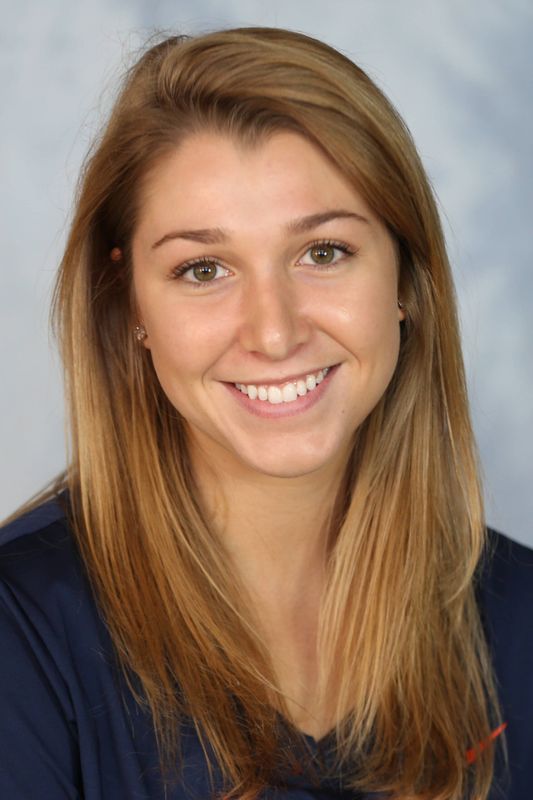 2018
• Appeared in eight games, starting in three of them
• Recorded five goals this season, including a career-high hat trick against Canisius (3/28/18)

PERSONAL
• Daugther of George and Andrea Plain
• Has two sister, Sarah and Katie