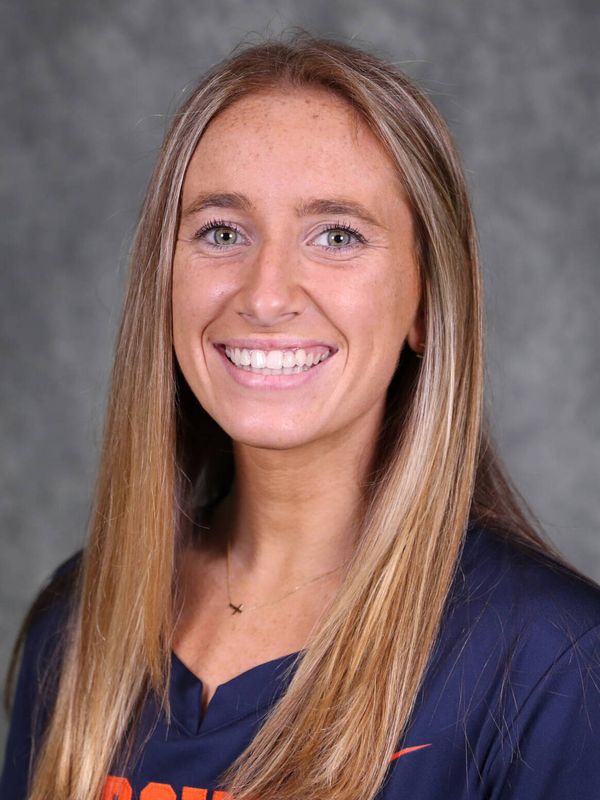 • Broke school single-season record with 53 caused turnovers and ranked sixth in the nation with 2.6 per game in 2019

• Selected as a member of the Big South All-Decade Team

• Parents are Mark and Angela Chapman

• Has one sister, Diana