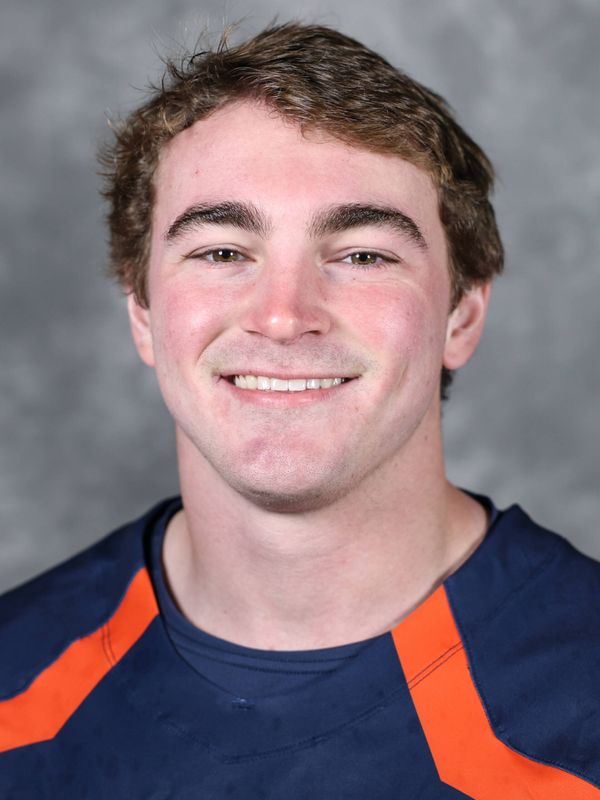 TIFFANY ON PRESTIPINO
2023 – “Michael has been putting in the work, grinding away and demonstrating a clarity of purpose.  His mastery of our communication and schemes is clearly evident as Michael has become a reliable voice:  he is making the right calls and directing traffic correctly.  In the scrimmages this Fall, Michael earned a significant amount of playing time and he showed well.  He has a knack for being disruptive and making the right play.  No one brings the same level of passion as Michael does for all things UVA lacrosse:  training, recruiting, service, and competing.” 2022 – “Literally defining the phrase ‘will do whatever to help the team’… Picked up a short stick this Fall semester to give us a strong alternative for our team defense… Moves really well laterally… Tenacious on-ball defender regardless of stick length … On a team filled with upbeat and energetic men, he sets the highest of bars and shares his unparalleled juice with the rest of us.” 2021 – “Opening his mind to learning new techniques as a quick-footed cover defenseman … digesting all of the defensive schemes … learning the importance of seeing the entire field and constantly communicating.”