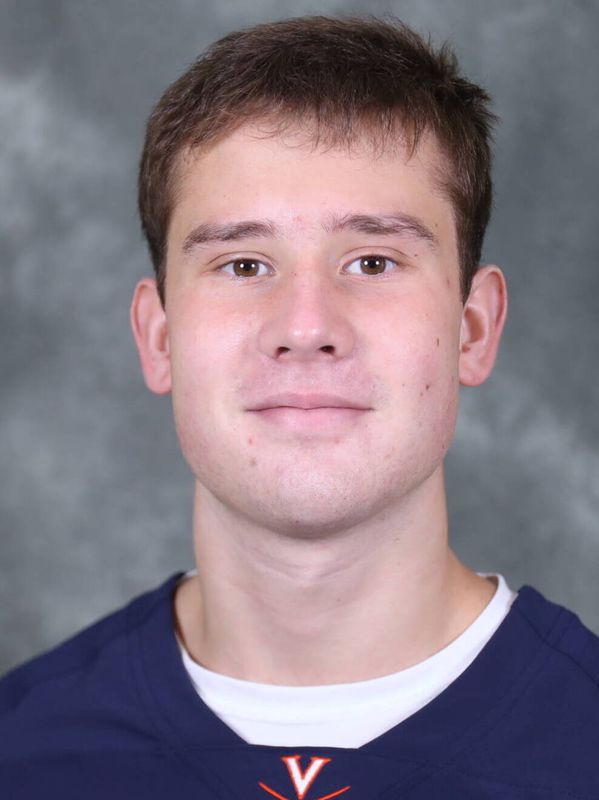 TIFFANY ON THOMPSON
2022– “Wonderful to have Miles back on the field with us as he is fully recovered now… Has returned stronger and more confident… Quick with his reactions, he makes a lot of surprising saves… Can start the transition game with accurate outlets… Will do whatever he can to help our team.”  2021 – “Not able to compete this spring semester due to a lower body injury.” 2020 – ” The transfer from the University of Pennsylvania has quickly made the transition and ingratiated himself within our program.  In the cage, Miles is demonstrating a knack for delivering sharp, crisp outlets after making the save.  The challenge for playing time has not deterred Miles from being a consistent, resolute competitor who has enhanced our team’s practices and depth.”