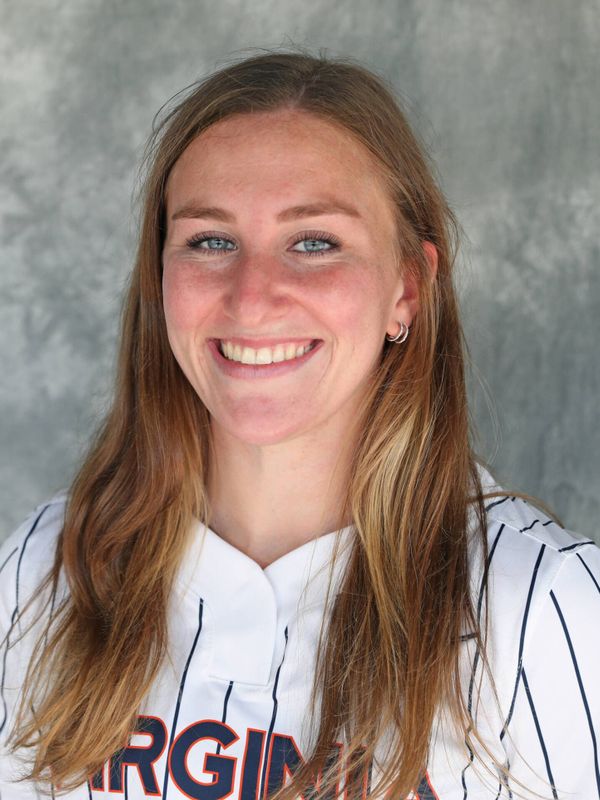 2019 (Sophomore)
• Appeared in 34 games, primarily as a pinch runner
• Led team with 13 stolen bases
• Had a career-high two steals against FAU in the season opener